87% of Singapore Consumers Have Received Scam Calls – How Are They Handling Them? 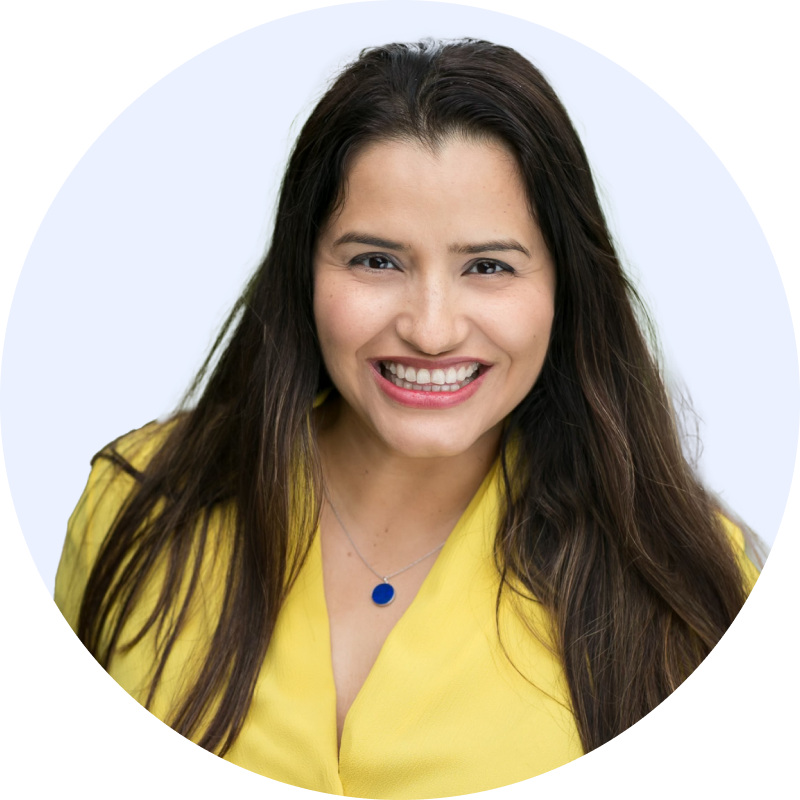 Scams via phone calls or SMS continue to rise in Singapore with overall scam cases in the country spiking to over 23,000 cases in 2021. Despite some efforts from brands, there is still some work to do here. To get a real feel for what’s been happening, Toku recently conducted a Customer Engagement Research in Singapore.

While some results were in line with expectations, we found a few striking insights that paint a different picture of how consumers are really responding to the barrage of scam calls and SMS.

Here’s a quick overview of our findings in a handy infographic. Save it, share it, spread the word!

Many consumers are still picking up scam calls despite greater awareness

Unsurprisingly, almost 90% of Singapore consumers have received scam calls. However, what’s more interesting is that 75% continue to pick up scam calls. This is a considerably large number, given there is generally more awareness of scam calls thanks to extensive coverage of them in the mainstream media.

We also found that in general, most Singapore consumers would be unlikely to pick up a call with an unknown number. Fear of scams unsurprisingly emerged as the top reason for this. But we dived deeper and found amongst unrecognised calls, certain kinds of phone numbers performed worse than others.

For example, 73% of respondents are unlikely to pick up a call from an unknown international number.

Clearly, consumers perceive calls from international numbers as less trustworthy. This has implications if a business is conducting outreach calls for surveys, promotions, and sales. Having a local number will give an advantage as it’s more likely to be answered.

But that’s not the whole story!

We also found that 59% of Singapore consumers are not willing to pick up a local call if there is the +65 country code!

In the past, having +65 in front of the number was enough to convince someone it was a legitimate local phone number. Clearly, this is no longer the case in 2022. Scammers have evolved to spoofing numbers that show up with Singapore’s country code, “+65”, so customers have in turn grown more wary of picking up a call with the code.

So, yes, having a local number is an advantage. However, if your business is not physically present in Singapore, or your contact centre is not serviced by licensed operators, then your number will likely appear with the +65 code attached – i.e. consumers are likely avoiding these calls. 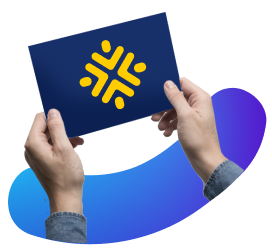 Monthly nuggets of wisdom for all things customer experience.

Given the prominent case of a local bank’s customers losing millions to an SMS phishing scam, it is no surprise that a minority of just 15% have tapped a link in a scam SMS.

What is unexpected is how vulnerable one is after tapping through a link in a scam SMS. A whopping 40% of those who tapped reported experiencing monetary loss!

Evidently, even though consumers are generally wary of tapping links in scam SMS, a significant number still fall prey to the scam once they’re past tapping through the link in an SMS. We believe this points to a lack of awareness of the risks of tapping on links in an SMS.

For organisations, more communication is needed on the circumstances where they will send a link in an SMS. Most legitimate brands do not send links in SMSs for customers to enter confidential information or make payments. The more aware customers are aware of this, the less likely they’ll be scammed by SMS.

Awareness has improved but more work is needed

On the whole, Singapore consumers have evolved quickly to deal with scam calls and SMS. They are now extra wary of some types of phone calls. Still, 75% of respondents report picking up scam calls – a much larger proportion than the 15% who tapped through scam SMS links. This suggests more work has to be done to educate and protect consumers here from scam calls.

For businesses, there are some opportunities to capture if they can stay compliant with local regulatory rules and work around some of the avoidance behaviours we identified.

Meanwhile, a significant proportion of people continue to fall victim after tapping through SMS scam links. The lure of lucrative returns for minimal effort is apparently too great in these cases.

If it’s too good to be true, as the saying goes, it probably is.

Want to scam-proof your customer communications?

Toku is recognised by IMDA as a Tier 1 Aggregator and is compliant with all IMDA requirements, including with respect to anti-spoofing protocols for protected SMS. Furthermore, by being the first telco service provider in Singapore and Southeast Asia to join the global AB Handshake Community, Toku is leading the way to ensure that all voice traffic exchanges in our network are protected from major types of voice fraud.

Monthly nuggets of wisdom for all things customer experience.

Work with us to give your customers greater peace of mind! 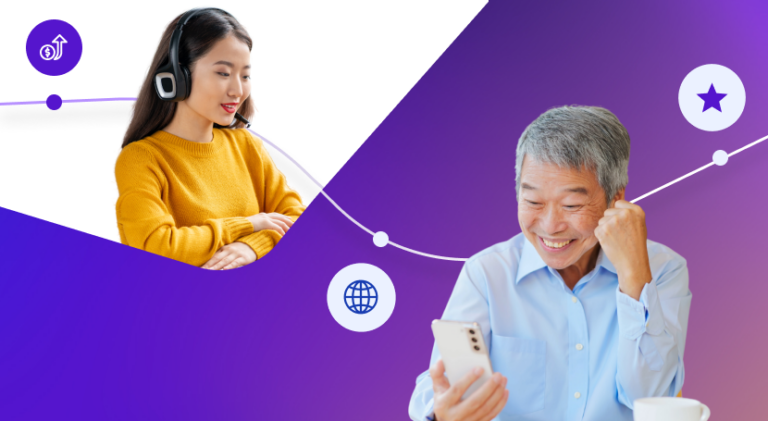 5 Reasons Why Your Business Can Benefit from SIP Trunking

SIP (Session Initiation Protocol) trunks are virtual phone lines that allow businesses to make and receive calls over the internet to anyone with a phone number. If you’re sitting on the fence on SIP, here are 5 benefits you should consider. 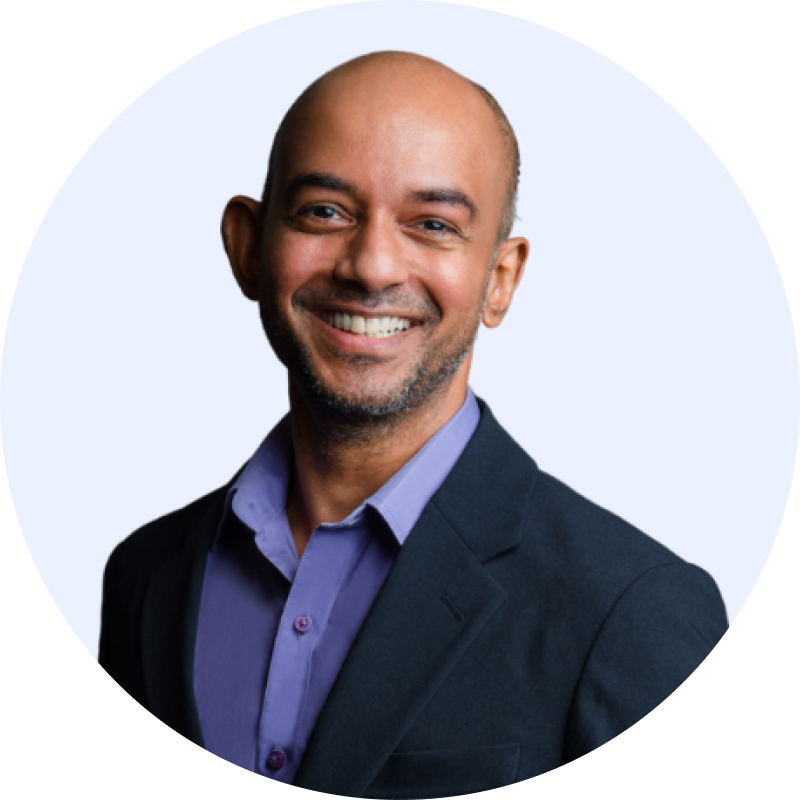 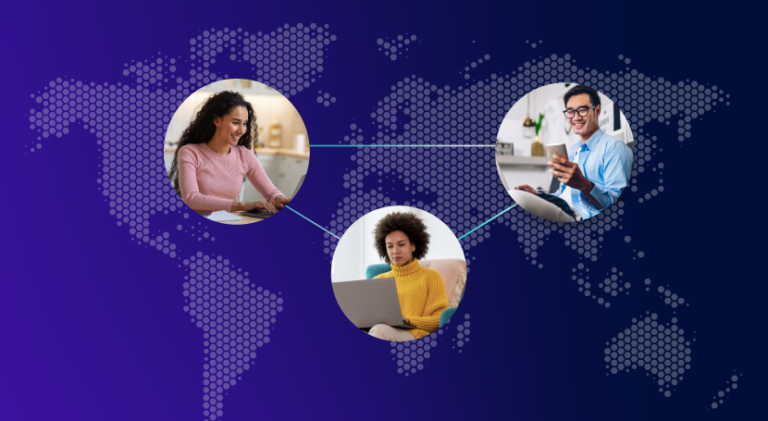 Why You Should Modernise Legacy Systems & How To Do It Effectively

Modernising legacy systems does not simply mean updating them. It’s about transforming your systems in preparation for the new developments in technology. 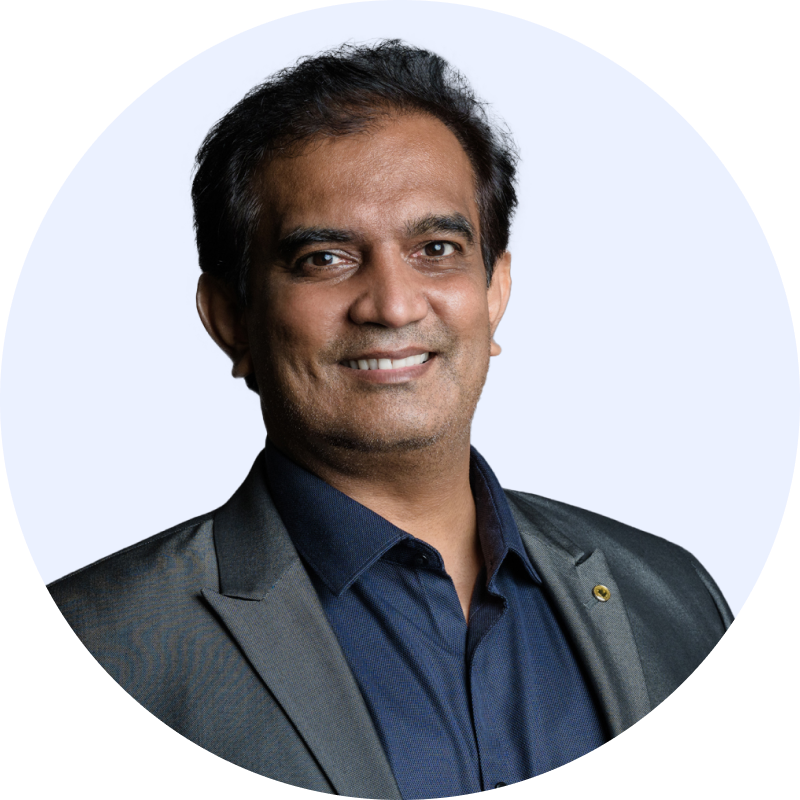 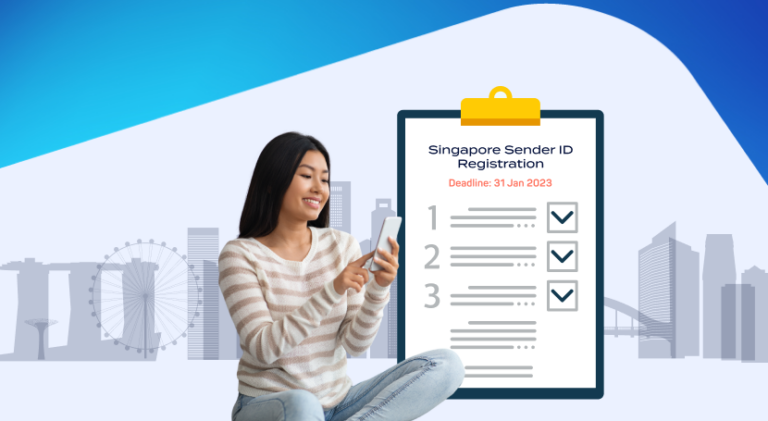 Preparing for Singapore SMS Sender ID Registration: What Businesses Need to Do

If you have a business with operations in Singapore and are looking to register in the Singapore SMS Sender ID Registry (SSIR) before January 31, 2023, here is what you need to do. 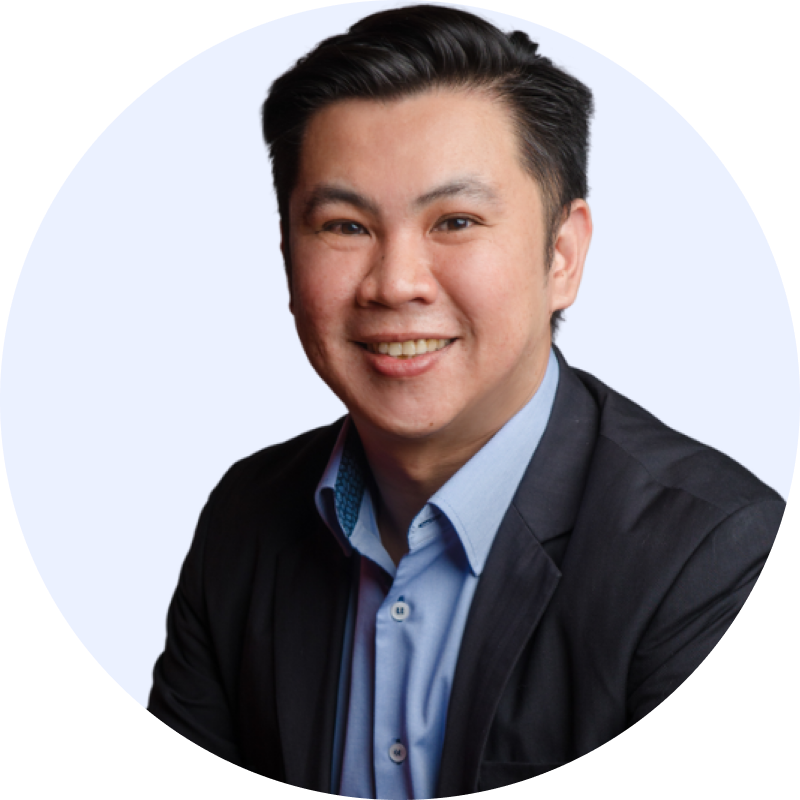 One of our experts will be reaching out to you shortly!